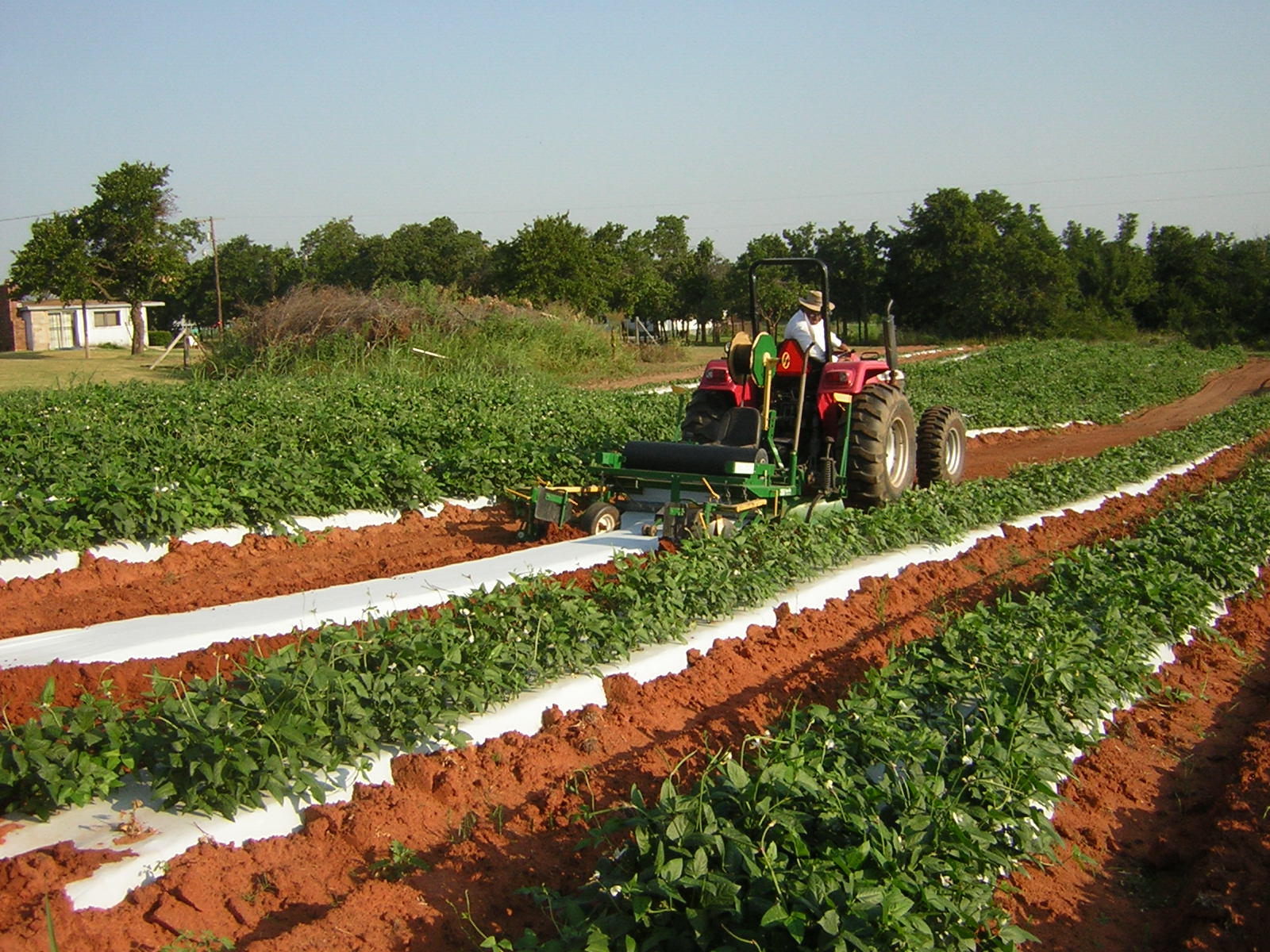 We are fast approaching the end of 2016 and looking forward into next year. The Kerr Center will be moving to incorporate more plasticulture at the horticulture farm in 2017. While we will continue to rotate summer fallow and winter cover crops, some of the vegetable work will use plasticulture techniques.

Due to the climate extremes we have been experiencing, we think plasticulture offers us the opportunity to be more successful in our vegetable production work. I have concerns about using petroleum-based products extensively in crop production, and the corresponding disposal issues. I am also concerned about how to maintain organic matter when using plastic mulch. But in light of climate, weed and labor challenges, not trying different methods is not an option.

What is the difference between global warming, climate change, and climate extremes? All are talked about and argued about. I don’t get into arguments about global warming and how much is natural or man-made. The way I see it, the climate has always been changing, and we need to learn how to adapt agricultural production techniques to minimize the effect of those changes.

The averages seem to be the same over years, but it is the extremes that are causing production problems. What do I mean by this? Well, the average temperature for both 40-60° F and 20-80° F is the same: 50° F. The average of 50° doesn’t sound bad, does it? Many cool-season plants can survive very well between 40-60°, but would struggle in the 20-80° extremes.

Rainfall is another example. Having four inches of rain with one inch per week sounds nice, but one four-inch rainstorm per month is a problem. Or how about one inch of rain over six hours vs. one inch in 30 minutes?

These challenging weather events seem to be coming more frequently. Last year we had an extremely wet spring up until the end of May. I managed to grow vegetable transplants in our greenhouse, but had to hold them until the end of May for field planting. We could not get into the field to till due to wet conditions.

June was extremely dry, requiring us to irrigate. Then, July and August were very wet, leading to weed and disease problems. There was a two-day window in mid-April were we could have put down some plastic mulch on a raised bed, then planted any time after that date. The plastic mulch would likely have reduced irrigation needs in June, and reduced disease and weed pressure in July and August.

All technologies have positive and negative aspects. Sustainable agriculture tries to look holistically at such technologies and use them wisely. Focusing on a narrow set of techniques for crop production is not what sustainable agriculture does. It should allow flexibility to adapt to changing growing and climate conditions, but always with an eye toward preserving the long-term health of the soil and the overall ecosystem.