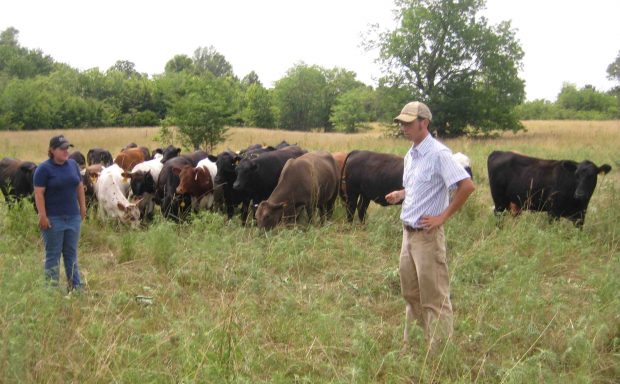 Despite all the advice in seminars and books, few people getting into farming do so in a planned, methodical way. They suddenly inherit, or they jump at an opportunity too good to pass up – whatever the circumstances, they find themselves jumping in before they’ve had a chance to get ready.

Who in that situation wouldn’t jump at the chance to do a risk-free trial run beforehand?

In 2012, livestock interns Rock Gremillion and Carrie Shirley came about as close as you can get to starting up a new farm without actually having any skin in the game.

They took charge of an underused, overgrown section of the Kerr Center ranch and got to work setting up a rotational multispecies grazing system on it. The lessons that they learned should be valuable for anyone getting into small-scale livestock farming, even without the safety net of an internship.

Gremillion and Shirley found themselves dropped into the middle of a 50-acre section of the ranch that still had some residual wagon-wheel fencing set up from a project 20-odd years before. They had a herd of 30-odd animals, including both heifers and cow-calf pairs. The season was far enough along – late May – that the existing growth was already abundant but starting to go rank. 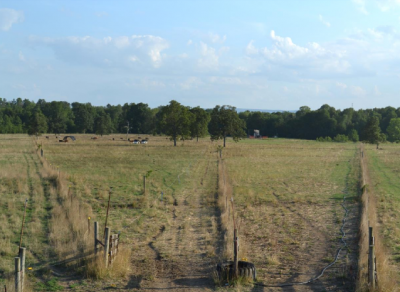 The pair dived right in. They addressed the forage situation by immediately setting up a thrice-daily rotation schedule, which worked well enough that they were able to drop back to twice-a-day moves as the summer went on. 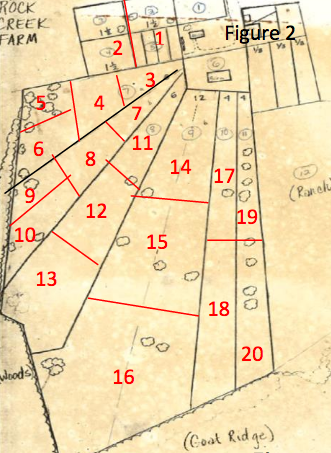 For less than $1,000, they laid out enough water line to keep the herd always within 500 feet of water. This went a long way toward eliminating the central soil compaction and peripheral poor forage problems that wagon-wheel layouts often impose. 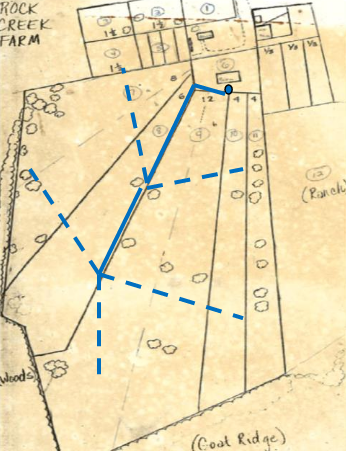 This project was also the origin of the portable shade structure that has gone on to find so many other roles around the ranch. For this application, it wasn’t big enough to shade the entire herd at once, but it did help to keep more of the animals out in the field. 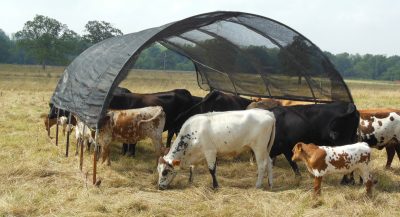 Gremillion wrote up these experiences in more detail in the report, Setting up a Management Intensive Grazing System. As a pair, the interns developed a slide presentation, “The Cattle and Chickens,” and presented it during an Oklahoma Beginning Farmer & Rancher Program training session. 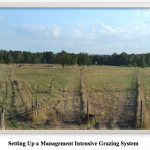 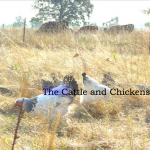 These off-site articles offer more information on taking pasture inventories and creating and interpreting grazing wedges as mentioned in the report.

Posted On 10/16/2016
I recently attended the state meeting of the Oklahoma Native Plant Society in Medicine Park, Oklahoma. We heard talks on the management challenges in the…

Posted On 12/03/2015
The National Agroforestry Center has developed a number of publications that describe the role agroforestry can play in supporting pollinators. “How can agroforestry help pollinators?”…

It began more with a zap than a bang: a zap that left around a thousand people in the Poteau area without power on a Saturday morning. Still, the Kerr Center livestock program practices the…

Fifteen participants absorbed a concentrated dose of education on sustainable livestock management at the Kerr Center’s grazing workshop on June 9, 2018.  The Choctaw Nation of Oklahoma sponsored the workshop. This summary of the workshop…

The livestock workshop at the Kerr Ranch on June 4, 2016, was a highly educational and informative event. For those unable to attend – or for those who did but would like a refresher –…