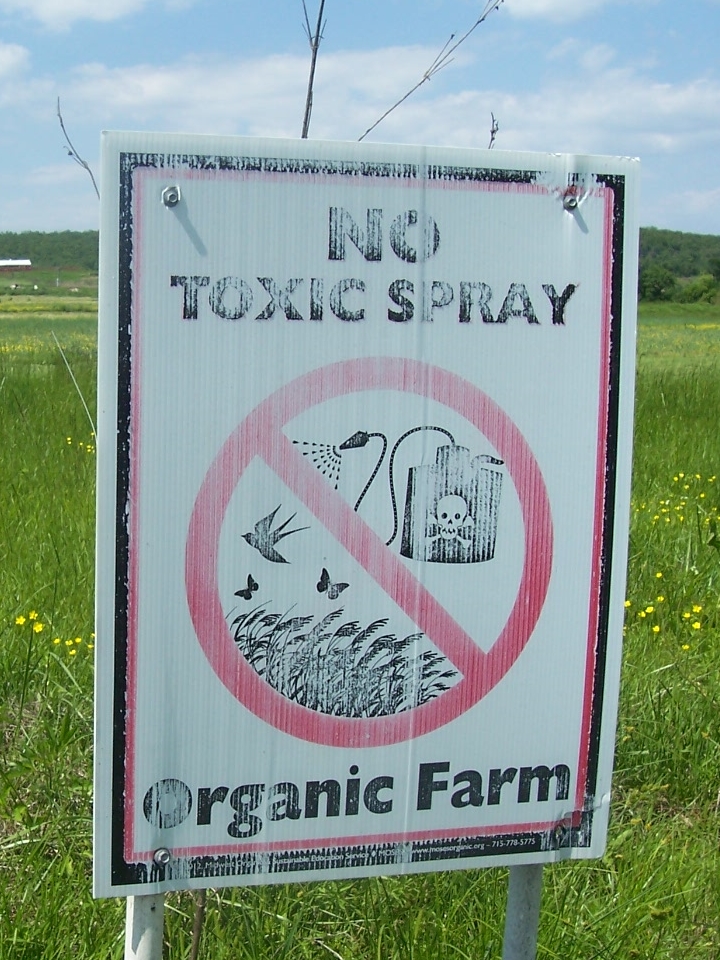 On a 9 to 5 vote, the Arkansas State Plant Board agreed on June 23 to ban the spraying of dicamba products. As drift complaints are picking up steam, the board determined “an emergency exists.”

Over 240 drift complaints (http://www.aad.arkansas.gov/arkansas-dicamba-information-updates) have been made, with the vast majority coming out of east Arkansas. Mississippi County, in the state’s northeast, has 81 complaints alone.

The board also voted to speed up implementation for a new penalty matrix targeting those committing egregious spraying violations. Without picking up the pace the new penalties – up to $25,000 per violation – would only go into effect on August 1.

The rules now move to the governor’s office.

via Reuters: Glyphosate, an herbicide and the active ingredient in Monsanto Co’s popular Roundup weed killer, will be added to California’s list of chemicals known to cause cancer effective July 7, the state’s Office of Environmental Health Hazard Assessment (OEHHA) said on Monday. Monsanto vowed to continue its legal fight against the designation, required under…

via the Weed Science Society of America Scientists with the Weed Science Society of America (WSSA) say special precautions are necessary when using auxin herbicides, which are known to drift and to cause harm to sensitive, off-target broadleaf plants. “Concerns about drift led the U.S. EPA to issue time-limited registrations for the auxin herbicides dicamba…