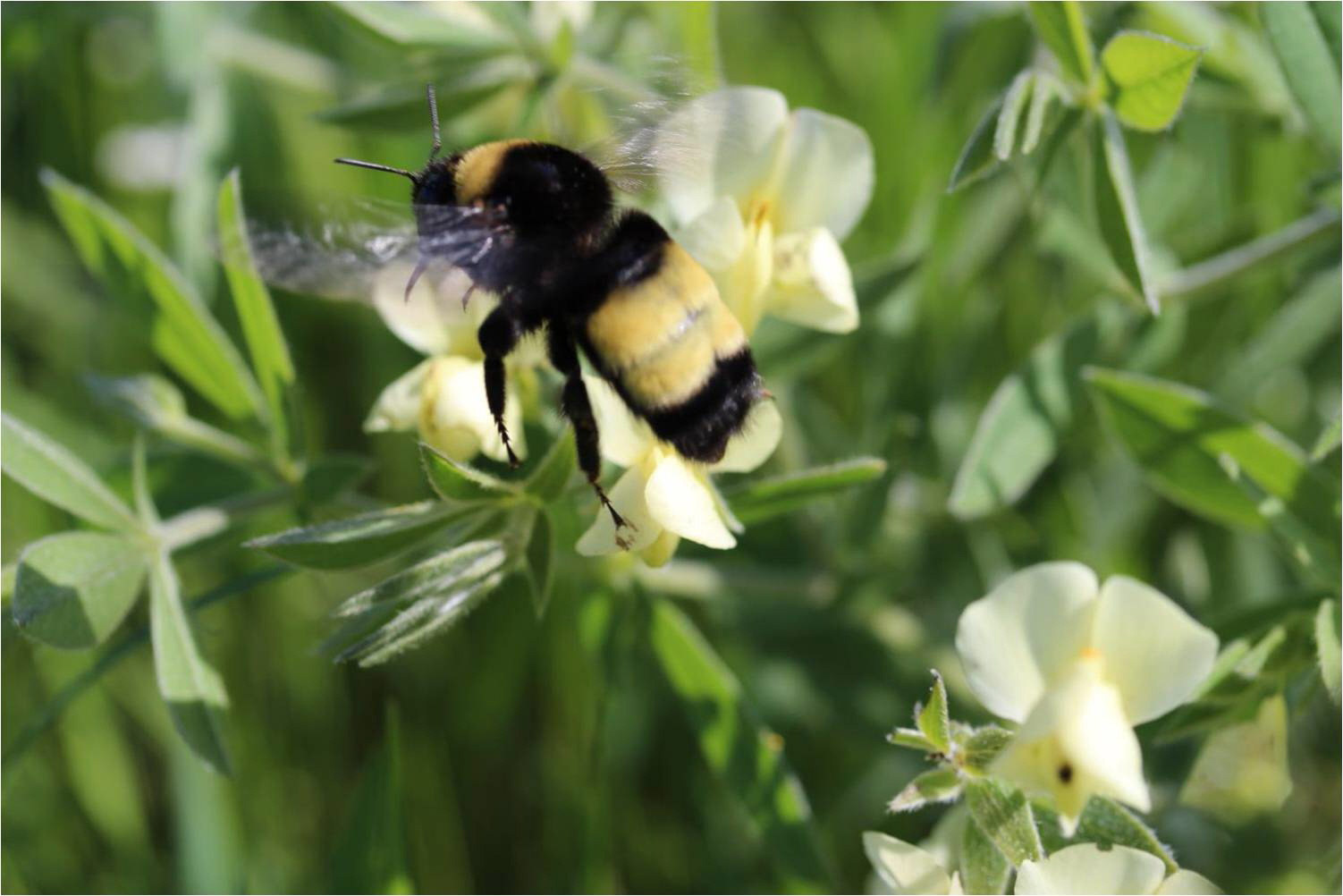 While armyworms are stripping fields and pastures of crops and forages across the south, another invertebrate – the iconic American bumblebee (Bombus pensylvanicus) is undergoing a drastic population decline.

Over the past 20 years, the American bumblebee’s population has dropped by 90% nationwide. The trend is most extreme in the northeastern part of the country. The species is now considered extinct in four states in that region – Maine, New Hampshire, Rhode Island, and Vermont – with a 99% decline in New York. However, the problem is more widespread, with the bees also extirpated from Idaho, North Dakota, Oregon, and Wyoming,

That’s according to data from a petition submitted to the U.S. Fish and Wildlife Service by the Center for Biological Diversity and the Bombus Pollinator Association of Law Students, asking the agency to consider the species for endangered status.

In response, the agency conducted a 90-day review, and found that the bee’s situation merits an additional year-long study, at the end of which endangered status could be conferred.

Several different causes have been proposed to explain the decline – from habitat loss to disease to competition with invasive species. If the usual trend in ecology holds, the answer will likely turn out to be “all of the above.” However, the largest population declines have taken place in the states with the largest increases in pesticide use, including neonicotinoids (neonics).

In the southeastern and midwestern regions, the situation is less dire, with population declines of “only” around 50%. Oklahoma has lost roughly a quarter of its American bumblebees over the same period.

For Oklahomans interested in keeping this once-common bee off the endangered list, the recommendations are straightforward: don’t spray the stuff that kills the good guys, and plant more habitat. The Kerr Center’s online pollinator library is full of resources to help you!