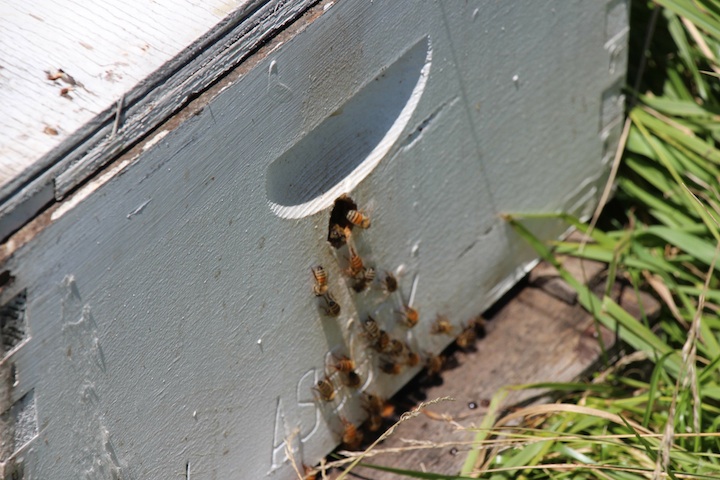 Ramping up the number of beekeepers is more important now than ever. In earlier years, winter losses of honeybee colonies averaged around 20% or less.  When the mysterious Colony Collapse Disorder exploded onto the scene in 2006, that situation changed. Over the past decade, the winter colony loss rate has averaged nearly 40%.