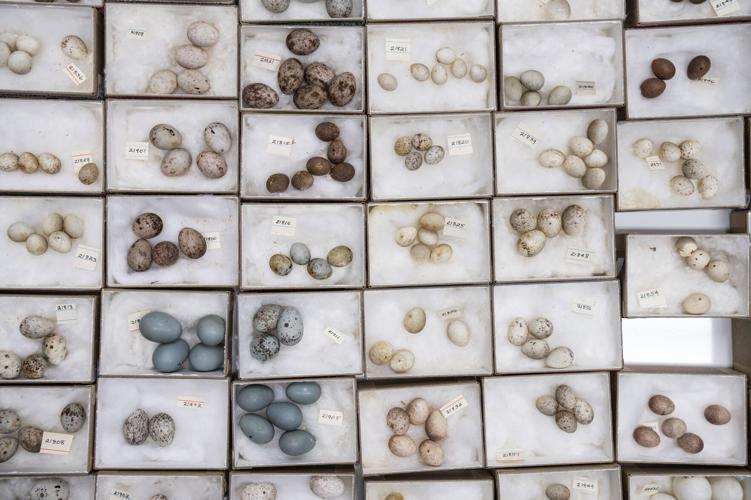 The early bird may get the worm, but new data suggest that it’s the early egg that’s all the rage amongst our feathered friends.

A team of researchers has recently reported that, out of 72 bird species surveyed in the upper Midwest, 24 species are nesting an average of 25 days earlier than in the 1800s.

The researchers collected data on nesting dates from two sources. One was an extensive collection of eggshells at Chicago’s Field Museum, which includes notes on when each specimen was collected. The eggshells in the collection were laid between 1872 and 1963.

The other, more recent dataset was compiled from observations the study’s authors had made for other projects, covering the period from 1983 to 2015. All of these records, both historical and modern, were collected in a seven-county area around Chicago.

Twenty-four of the 72 bird species surveyed had shifted their date of first laying to an earlier point in the calendar, by anywhere from 11 to 50 days. Of the remaining species, all but one showed no change in average nesting date.

(The American robin (Turdus migratorius), for reasons known only to itself, has bucked the trend, now laying its eggs an average of two weeks later.)

The researchers point out that the shift to earlier nesting dates corresponds to a general warming pattern that has been occurring over the same time period. They also highlight the risks to bird species – particularly migratory ones – that may occur should the availability of their food sources not be changing in similar ways.

The study was published in the Journal of Animal Ecology.