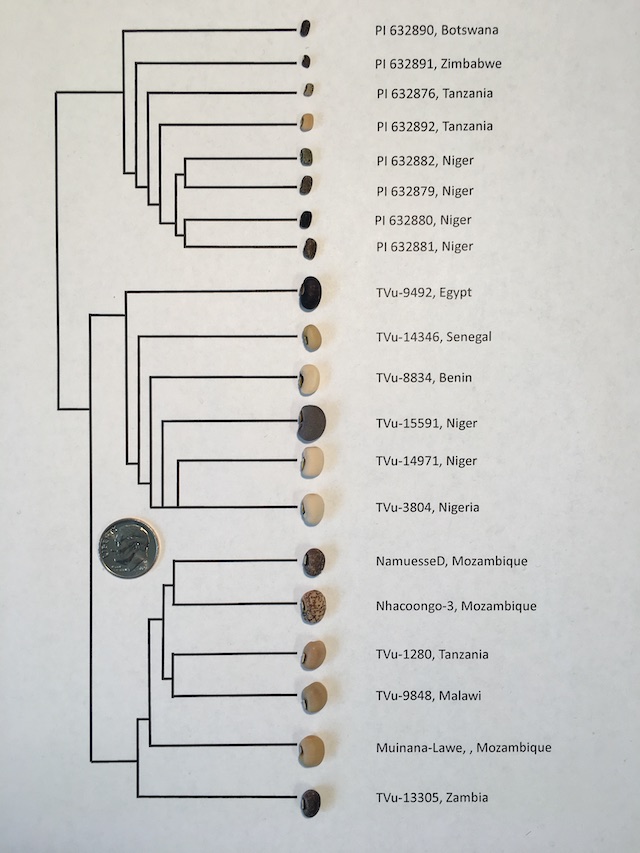 You might have eaten a helping of them for good luck on New Year’s Day. Maybe you include them as a cover crop in your rotation – or even, like many farmers the world over, grow them as a staple food crop. But did you know that blackeyed peas have the potential to sustainably supply even more of the nitrogen needed to grow the world’s crops?

That’s according to researchers at the University of California, in a study published last month. The research team ran a variety trial of blackeyed peas, focusing on early domesticated varieties and their wild relatives.

During crop domestication, and subsequent breeding of improved varieties, farmers and agronomists typically – and understandably – focus on aboveground traits. However, in many cases, including wheat and soybeans, that emphasis has allowed belowground features – like the roots’ ability to form symbiotic relationships with beneficial bacteria.

The UC researchers wanted to know whether this same process has made domesticated varieties of cowpeas less effective, compared with their wild relatives, at forming symbiotic relationships with nitrogen-fixing bacteria in their roots.

Surprisingly, they found the opposite. Domesticated varieties of cowpea, unlike soybeans, are actually more effective at setting up nitrogen factories in their root systems than their wild forbears.

The study’s authors speculate that this may be because of the low-nitrogen soils in cowpeas’ African center of domestication. Whatever the reason, the finding opens a promising door to current cowpea breeders, they say.

Nitrogen-fixing crops, as an alternative to costly and polluting synthetic fertilizers, are a key building block of sustainable farming systems. The potential to further enhance this trait in cowpeas, which are an important food crop in many countries, and also widely used as a cover crop to provide both sustainable nitrogen fertilization and beneficial insect habitat, offers a valuable addition to sustainable agriculture’s global toolkit.

The peer-reviewed research paper was published in the January 2022 issue of the journal Evolution.