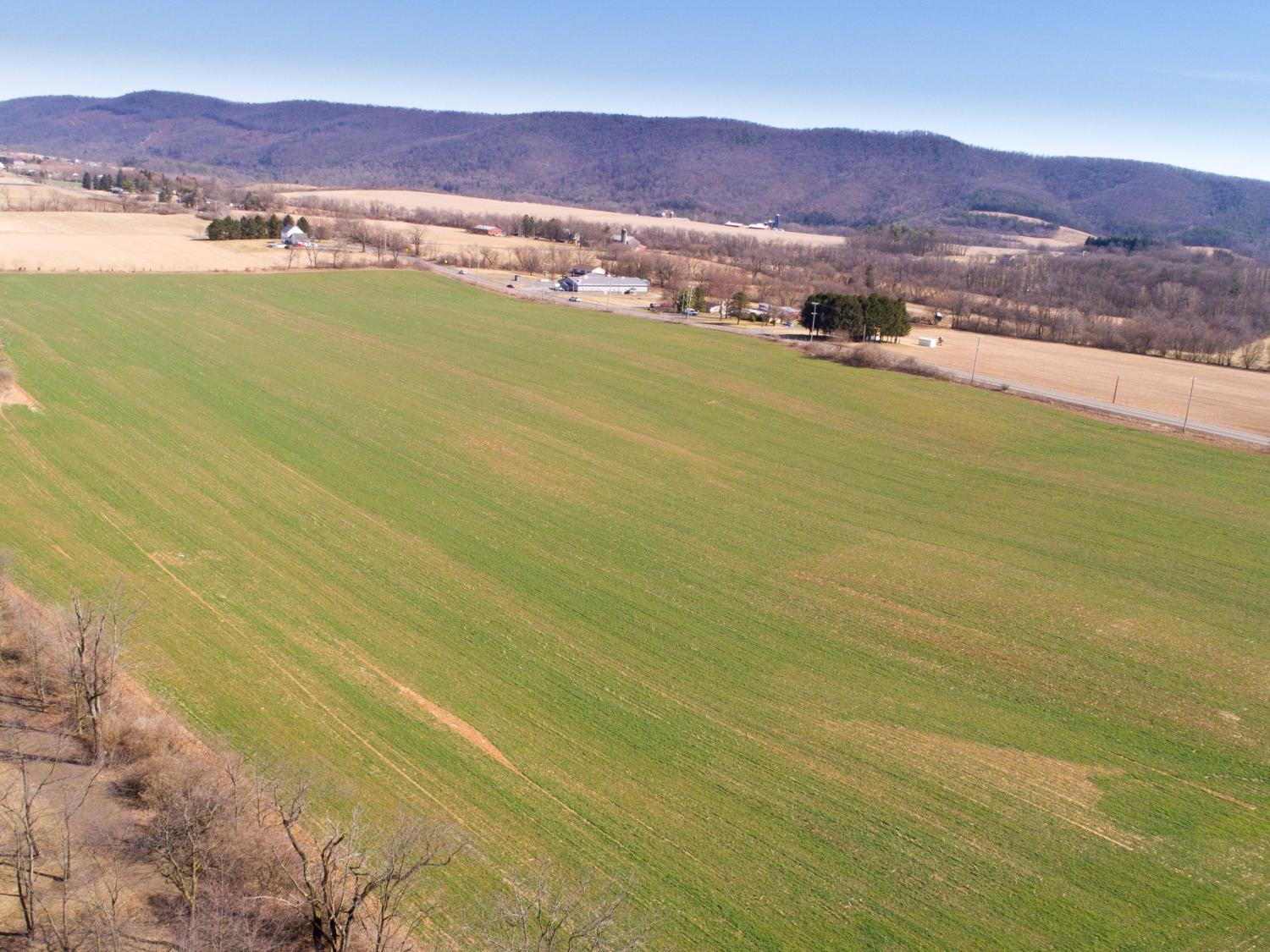 Pest problems in your crops? Reach for a seeder, not a sprayer. So says a new study from Penn State, that found that cover crops were more effective than insecticides at protecting corn and soybeans from insect pests.

The researchers said that early-season cover crops fostered higher populations of beneficial predatory insects, which reduced the population of insect pests more than either neonic-coated seed or an integrated pest management (IPM) approach.

While the insecticide treatments did impact the target pests, they caused even more damage to the beneficial insect population, resulting in higher pest numbers overall.

Within each of those areas, they compared three separate pest-management approaches: preventive neonicotinoid seed coatings, integrated pest management (IPM), and no management. (In the IPM approach, the researchers scouted the plots for pests and only used a pesticide – a granular pyrethroid, applied to the soil – when the population exceeded the threshold of economic damage.)

In one surprising finding, the IPM approach actually reduced populations of beneficial predatory insects more than the neonic seed coatings – probably, researchers said, because the pyrethroid insecticide used in that treatment is toxic to an even broader range of insects than neonics.

Overall, though, while use of any insecticide slightly reduced insect damage to plants, there was no corresponding yield increase.

Meanwhile, the cover crop treatments proved more effective at reducing both pest density and plant damage than either of the insecticide interventions.

The study was published in the March 2022 issue of the journal Ecological Applications.