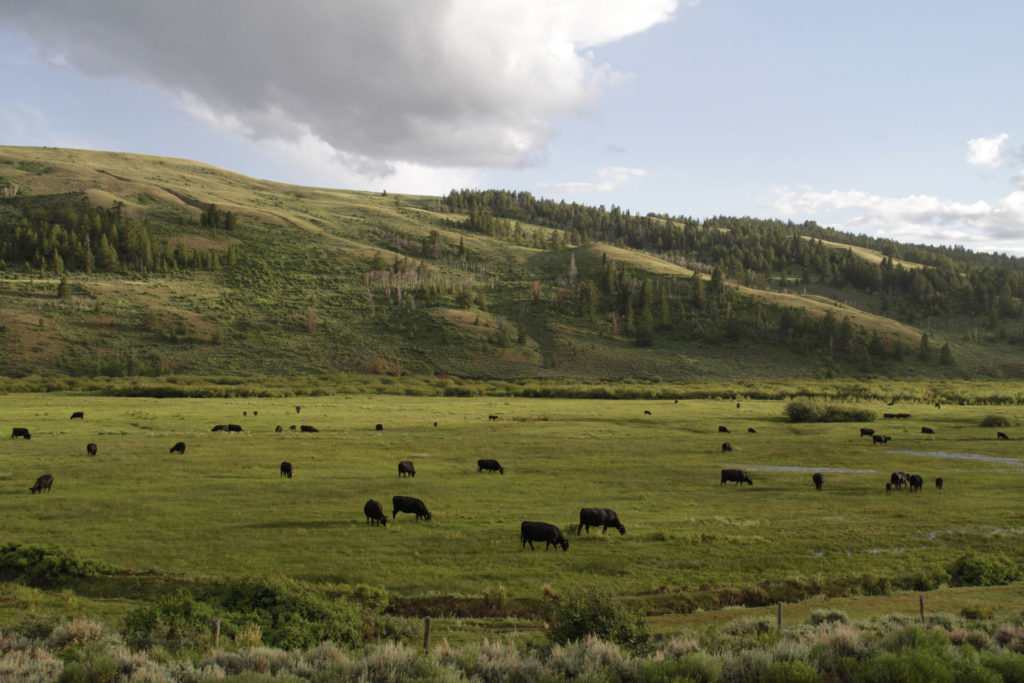 via the National Sustainable Agriculture Coalition:

In July 2020, the Farm Service Agency (FSA) announced that it accepted around 1.2 million new acres into the Conservation Reserve Program (CRP) Grasslands initiative. These acres were accepted from applications submitted between March 16 and May 15, 2020.

While other variations of CRP support conservation by removing land from cultivation for extended periods of time – up to 15 years – CRP’s Grasslands program is unique in that it promotes the conservation of grassland by permitting its use as grazing land. Grazing and healthy grassland ecosystems can coexist, and, in many cases, enhance one another. Well-managed grazing, especially on lands covered with native grasses, can provide healthier habitat for wildlife and can minimize invasive species. Native grass ecosystems also attract insect-eating birds which can help keep pest populations that stress livestock under control.

Land Eligible for CRP Grasslands
The grassland enrollment prioritizes expiring CRP contracts, lands at risk of conversion or development, and grasslands important to wildlife and the local ecosystem.

Livestock operations can be put in place or continued when enrolled in CRP Grasslands on the condition that grassland resources are protected. This can include common grazing, haying, certain seed harvesting, controlled burns, and fire mitigation strategies.

As with traditional CRP, FSA pays rent for the acres enrolled in CRP Grasslands, though at 75% of the standard CRP rate. This is calculated on a county-by-county basis. FSA’s rental rates by county can be found here.

This new enrollment in CRP Grasslands is impressive and is proof that there is demand across the country for this program. The greatest demand for this program was in states with large amounts of grassland and range, with the top ten states for enrollment being in the Great Plains and Intermountain West.

The top ten states for CRP grassland enrollment for this period are:

Oklahoma’s signups in the period represented 84% of the acres offered the state by the FSA. By that measure, the state ranked fourth in the nation, behind Alaska, Maine, and Utah.

Deadlines are quickly approaching for a USDA-NRCS program that can help Oklahoma farmers and ranchers manage their property for monarch butterfly habitat.

There are a variety of free and low-cost trainings available to help would-be fire managers learn how to conduct prescribed burns safely.