2008 marked the start a new era for horticulture projects at the Kerr Center – the Cannon Horticulture Project:

In 1989, Alan Ware headed a project to grow shiitake mushrooms on small oak logs. These tasty Japanese mushrooms sell for high prices, and are relatively easy to grow. This project’s popularity led to a shiitake mushroom outdoor production manual.

For many years, the Kerr Center has also grown sweet sorghum: 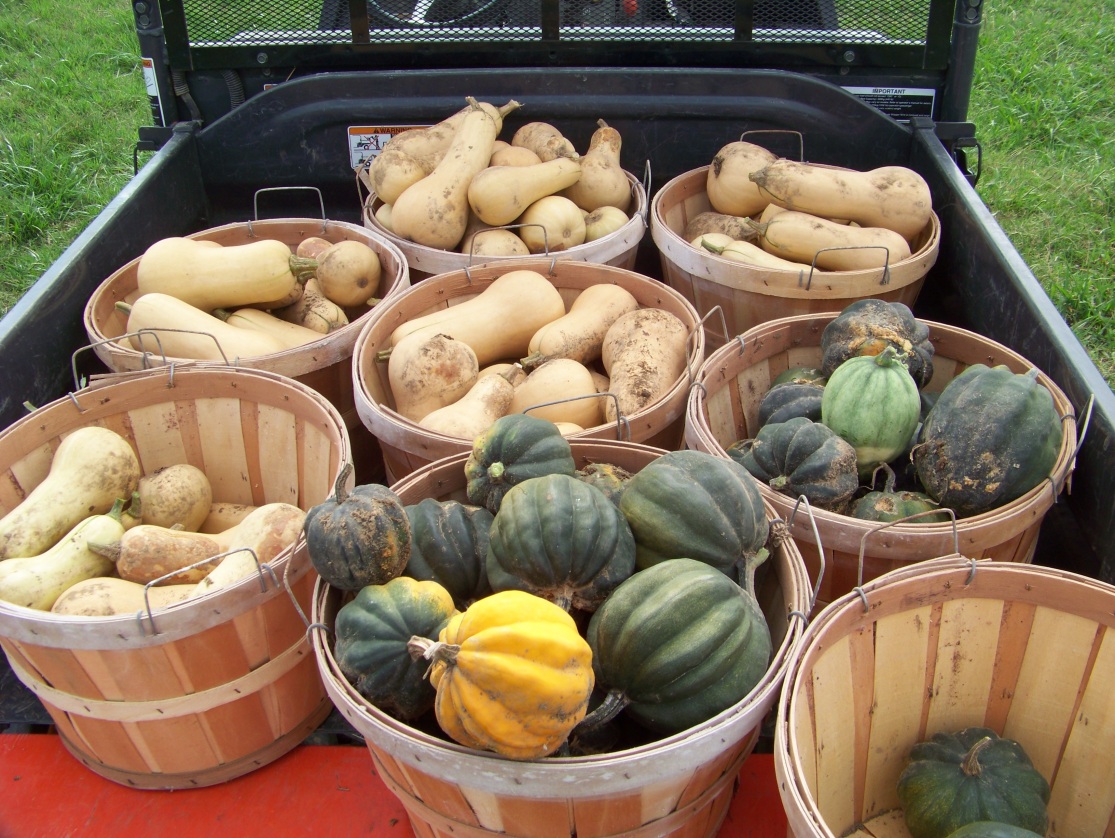 Reports of results of trials and demonstrations with heirloom varieties of several different crops. Learn more

Funds to help pay costs associated with organic certification are available from USDA programs, with signup deadlines at the end of October.