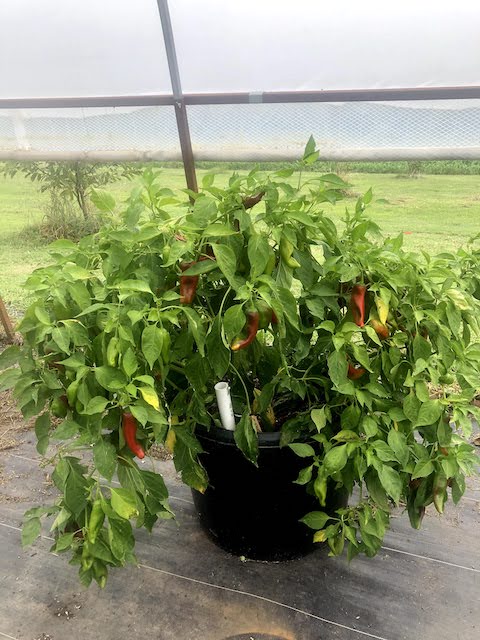 During the summer of 2020, we decided to plant pepper plants within the same wicking containers used for the tomato variety trials in our coldframe. We did not collect production data, since these plants were grown as a preliminary idea. 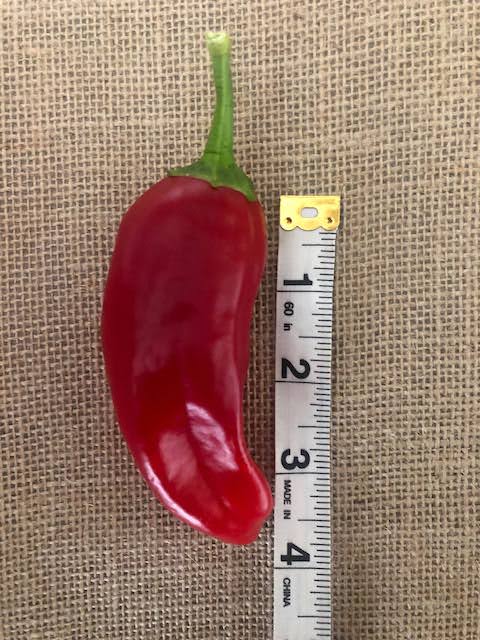 Highlander Anaheim is a slightly spicy, large pepper. These plants were very large and very productive. 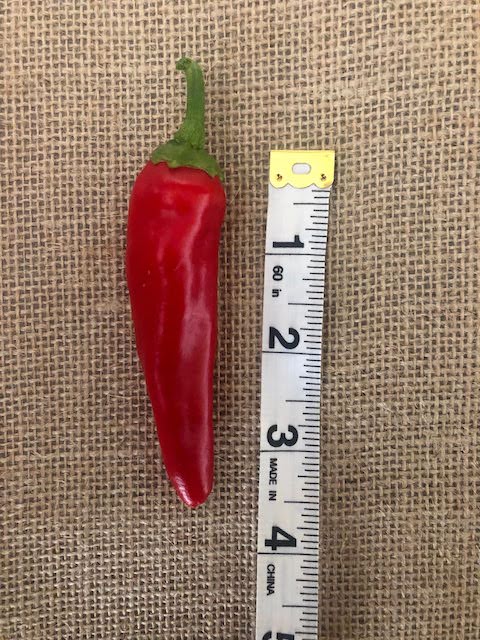 The Red Ember Cayenne is a moderately spicy, medium-sized pepper. It was the first to produce fruit and turn red. Cayennes have been harvested off of this plant since late May, and it was still in full production as of late August. 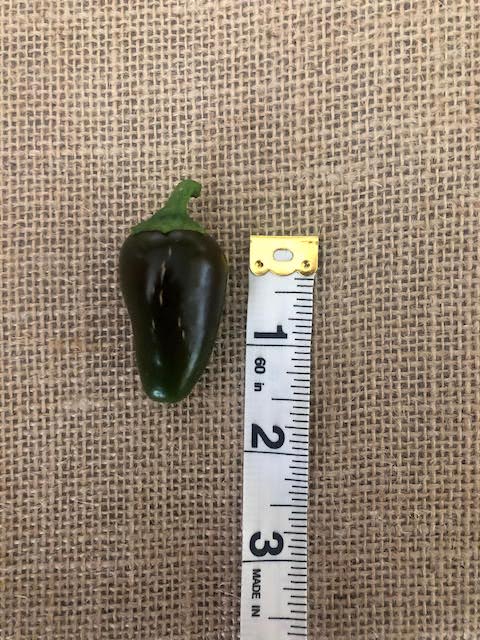 The Early Jalapeño was very surprising. It is a relatively small pepper, but is very spicy – even more so than larger jalapeños found in stores. 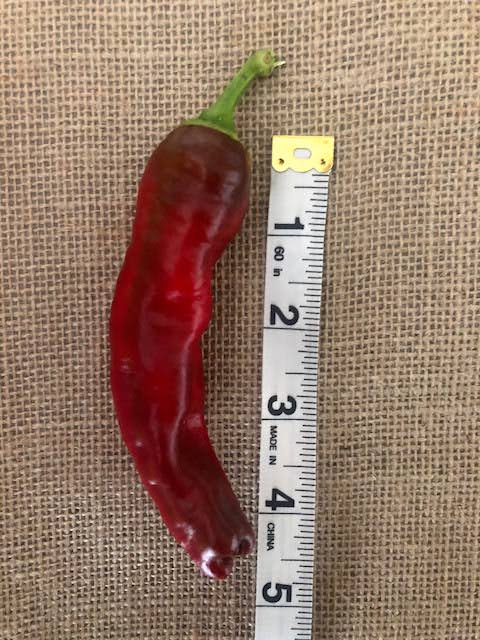 The only sweet pepper we used was the Jimmy Nardello. This pepper ended up having the best flavor out of all the peppers. While green, the peppers are very mild, but as soon as the pepper turns red, the sugars become very pronounced, and this creates an outstanding flavor.

For those wishing to have a few plants within wicking containers, we suggest using pepper plants! These plants can be transplanted by April, with production beginning in June and continuing into the fall. 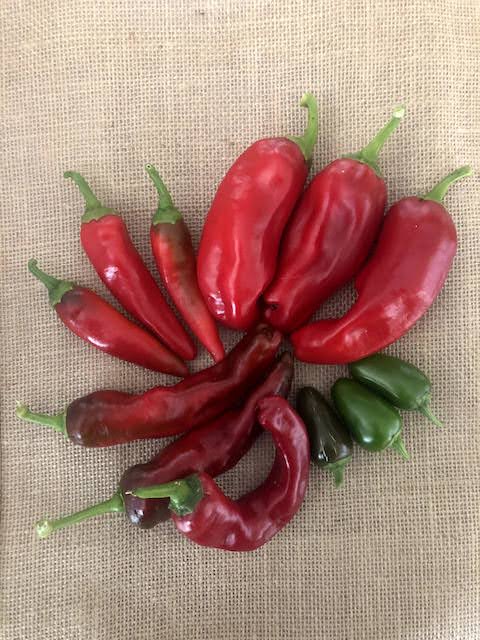