President’s Note: Concerns about a New Technology and Sustainable Agriculture 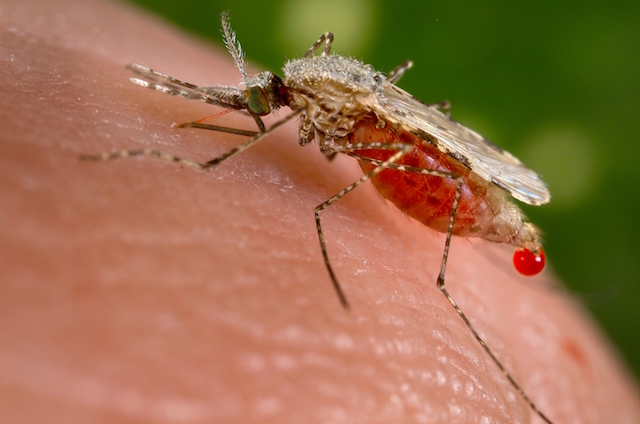 Most sustainable agriculture practitioners do not like GMO crops. The reasons given are numerous. Mixing plant and animal genetics, ownership and patenting of plants, and who controls the genetics, are just a few.

CRISPR (Clustered Regularly Interspaced Short Palindromic Repeats) technology is a new type of genetic engineering. It is different than current GMO techniques, but rather than explain it I have included some web links (see list below).

The Wikipedia article is very scientific, but does explain the technique. The TED talk tries to strike a balance between the pros and cons of using this technology, but in the end seems to conclude we need to try it, giving malaria as the main reason.

The reason I am writing about it is due to the MIT Technology Review article (“The Extinction Invention”). The CRISPR method concerns me due to how it can potentially be used. The article is about using CRISPR to help eliminate a species of mosquito which spreads malaria.

I am all for eliminating a deadly disease, but question the concept of using technology to cause an entire species to become extinct. Can the gene trait which would make a mosquito species extinct jump to another species of mosquito? We cannot say with absolute certainty that it can’t happen – so if it does, you have a potential cascade of extinctions.

Some scientists feel that this will not work, that some mosquitos will prove resistant to the genetic modification. The technology has already been used to make mosquitos resistant to carrying the malaria virus. Doesn’t this seem better than making the mosquito species extinct?

I don’t know of any documented negative effects from the elimination of the screwworm from North America. However, there is one major difference. Releasing sterile male flies doesn’t result in a trait that can be passed from one generation to the next.

The CRISPR technology debate shows how we only tend to think about the potential good from a new technology, but ignore the potential negative ramifications. As with most technologies, there are potential good and bad uses for such a technology. CRISPR is said to be powerful due to its ease of use and much more predictable results than other GMO techniques.

A key example of this was mentioned earlier. Can we guarantee that the modified trait will remain with the target species? No one can say for certain. This is concerning to me. It is a powerful technology which is easy to use – and once released into the environment, it will be difficult, if not impossible, to remove it.

The potential to make an entire species extinct using genetic modification is one genie I wish we could put back in the bottle. Humans have caused many species to become extinct over time through overharvesting and habitat destruction. However, this is the first time we have in our grasp the ability to change an organism’s genetics with the choice being to make it extinct.

While I am not a fan of mosquitos, I don’t like the concept of species extinction. There may not be much resistance to using this technology to combat malaria. But what about other uses? What about using it to make other pest species extinct? Where do we draw the line? One country may embrace the technology and its neighbor may not. How do you prevent it from crossing international boundaries?

The technology has other uses than just making a species extinct, so there are potential good uses for it. Who will be at the table deciding what the good and bad uses are? You will be hearing more about this technology, so educate yourself now.

A Short History of the Screwworm Program (USDA-APHIS)

What is CRISPR? (LiveScience)