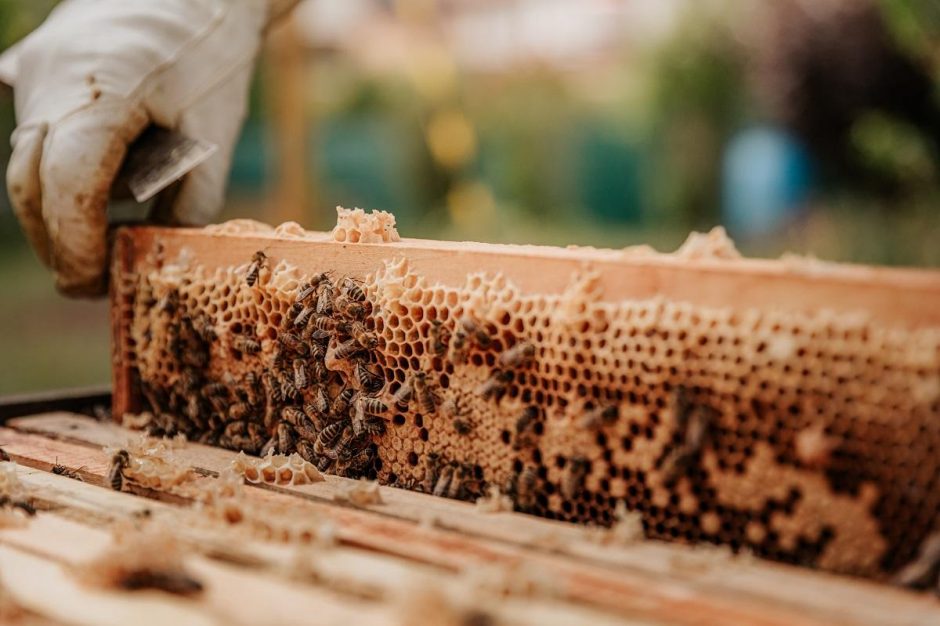 A trans-continental team of researchers has recently published work demonstrating both how difficult and how essential it is to pin an accurate dollar value on pollination services – both to keep honey bee markets operating smoothly, and to protect overall ecosystem health.

Overall, commercial beekeepers make more money nowadays from renting out their colonies’ pollination services than from selling honey. Pollination is big business, and involves an annual migration of trucks loaded with beehives from southern California through the Pacific Northwest into the northern Great Plains.

However, the pollination services sector is on shaky footing, assailed by everything from traditional pests like Varroa mites to more recent threats like Colony Collapse Disorder. A major aim of this new research is to identify which of those factors are not yet adequately priced into the market.

Coming from the ecological side of the equation, the researchers also identify areas in which the value of pollination as an ecosystem service is as yet poorly quantified. In some cases, even the sign of the value may not be well established. For example, native bees and honeybees might pollinate different parts of a crop plant, complementing one another. However, they might also interfere with one another, competing for the same nectar and pollen resources or spreading diseases from one to another.

“Economists and ecologists both recognize the importance of putting an economic value on inputs like clean water, clean air, biodiversity, and natural pollination, because these natural products that aren’t bought and sold in the market otherwise get a default value of zero placed on them,” says Kathy Baylis, a UCSB economist and geographer who co-authored the study.

“We know that is wrong, so hopefully this can draw attention to that issue. We’ve identified a lot of gaps here, and it is important not just for the space of bees, but more broadly for issues where part of the ecological system is managed and monetized, and other parts are not. This speaks to how we can develop a system that is responsive, resilient, and also sustainable.”