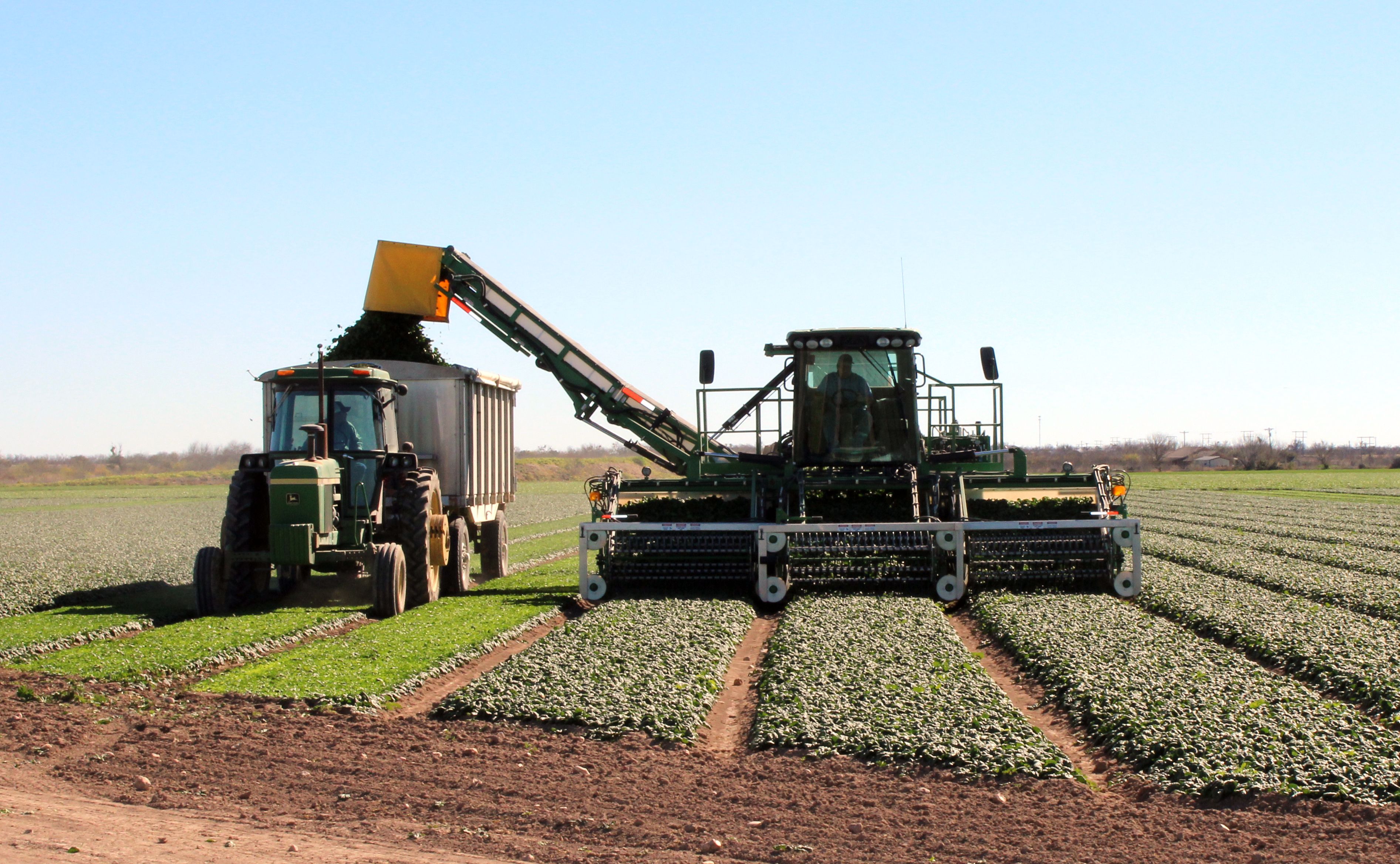 from AgriLife Today, via ATTRA:

Researchers at Texas A&M are screening various spinach varieties to identify those with both improved nitrogen-use efficiency and disease resistance, as a first step toward developing cultivars adapted to production in Texas. The Texas study is using more than 300 spinach variety samples from around the world, planting them in both organic and conventional fields.

However, Joshi said, organic spinach production falls short of the market demand, not just because of less productivity and resource-use efficiency, but also from lack of availability of varieties adapted to organic farming.

“So we are in the process of screening various spinach varieties and identifying improved nitrogen-use efficiency as a first step toward developing cultivars adapted to both conventional and organic production in Texas,” he said.

“It also requires optimizing nitrogen-use efficiency to help reduce production costs and minimize environmental problems due to leaching of nitrates into the water table,” he said.

Joshi said while Dr. Carlos Avila, a research associate with AgriLife Research at the Texas A&M AgriLife Research and Extension Center at Weslaco, is leading efforts to study leaf quality traits and anthracnose resistance in the spinach cultivars being tested, his efforts are focusing on assessing nitrogen-use efficiency. Anthracnose is a fungal disease affecting spinach, which begins as small, dark olive-colored spots on the leaf, and can spread to produce large lesions that kill the entire leaf.

For the study, Joshi and Avila acquired a panel of more than 300 spinach samples from the USDA Germplasm Resources Information Network.

The samples used represented spinach varieties grown in the U.S., Canada, Mexico, Europe, South America, North Africa, the Middle East and elsewhere, providing   complete genus diversity. All of the 300-plus cultivars were planted in both organic and conventional fields at the Uvalde center.

via Southern SARE: A University of Arkansas study has found that using high tunnels in berry production can increase yields, extend the harvest season, and improve fruit quality compared to field production. However, care must be taken to manage pests. In the Southern Sustainable Agriculture Research & Education (SSARE)-funded project (LS12-250), “Extending the Market Season…